Home / About Us / Meet The Team / Nicole Chavers Stratton 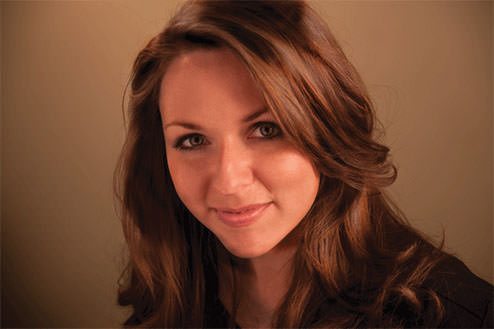 Nicole Chavers StrattonAcademy of Arts Director
Nicole has her undergrad and Masters Degree in Dramatic Production and has been acting and singing since the age of 3.

Mrs. Nicole Chavers Stratton has been directing plays, concerts, and productions for over 15 years. Growing up, she traveled nationally with her family giving concerts in churches, schools, and conference centers. In high school, she won numerous state awards for speech and singing and has won nationally seven times. She and her sisters were auditioned and offered roles with Disney in Orlando, Florida, but Nicole turned this opportunity down to pour her talents into young people. She has acted in over 450 productions and has directed over 560 productions with casts ranging in size from 20 to 130 members. Nicole’s students have won multiple national awards and were also nominated to go to Edinburgh, Scotland for an international festival in August 2016. Nicole currently serves as the Artistic Director at The Academy of Arts Logos Theatre where she has served for 11 years.