Sorry; this page is under construction! 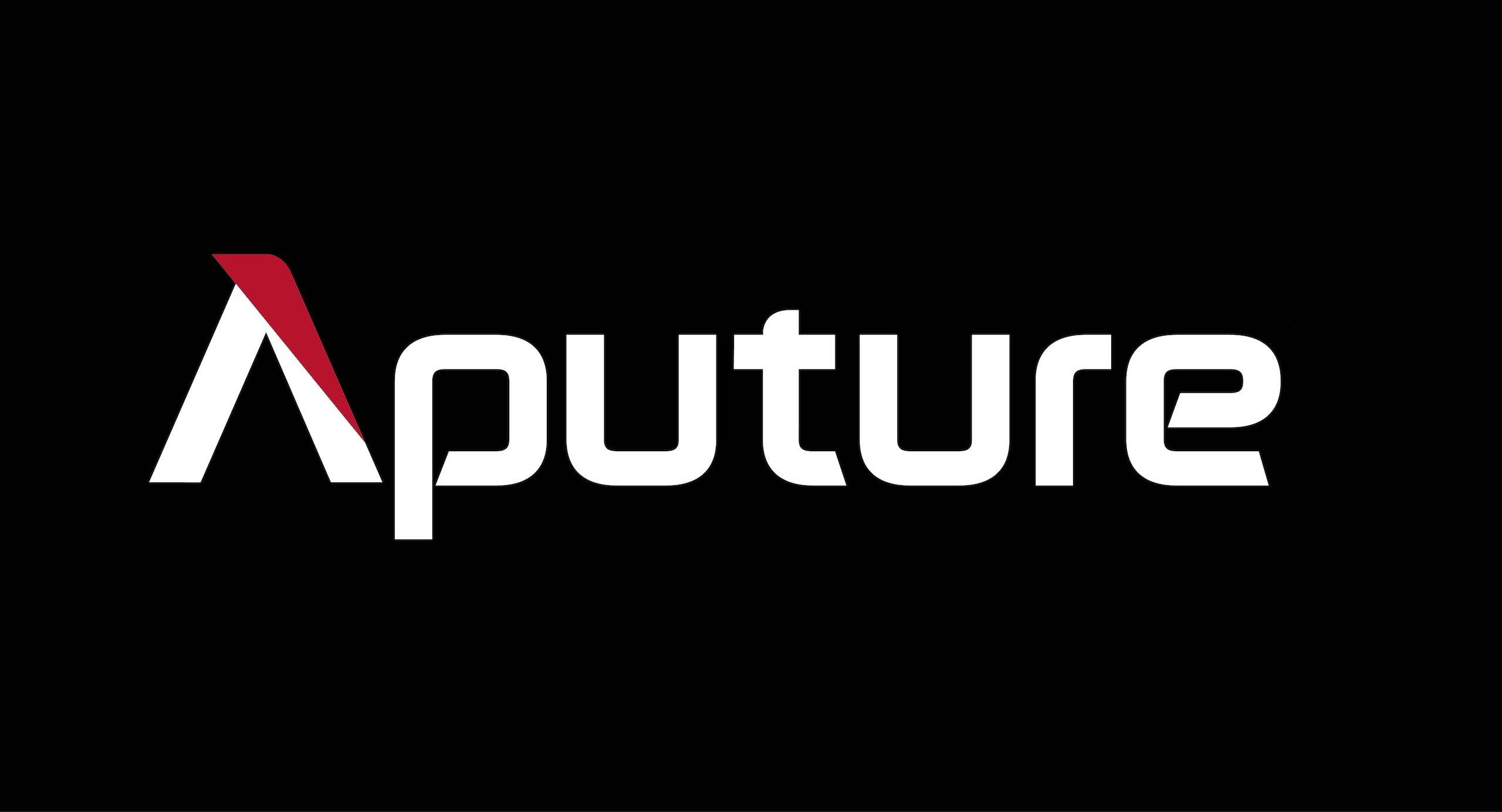 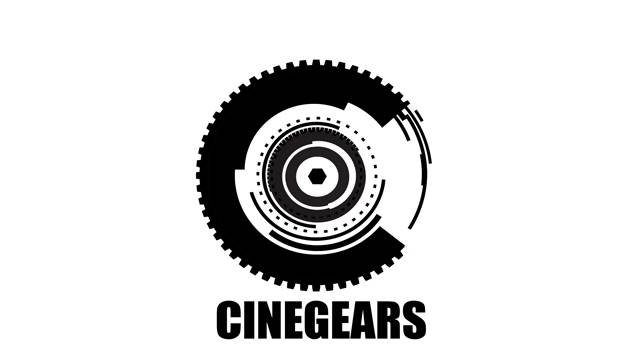 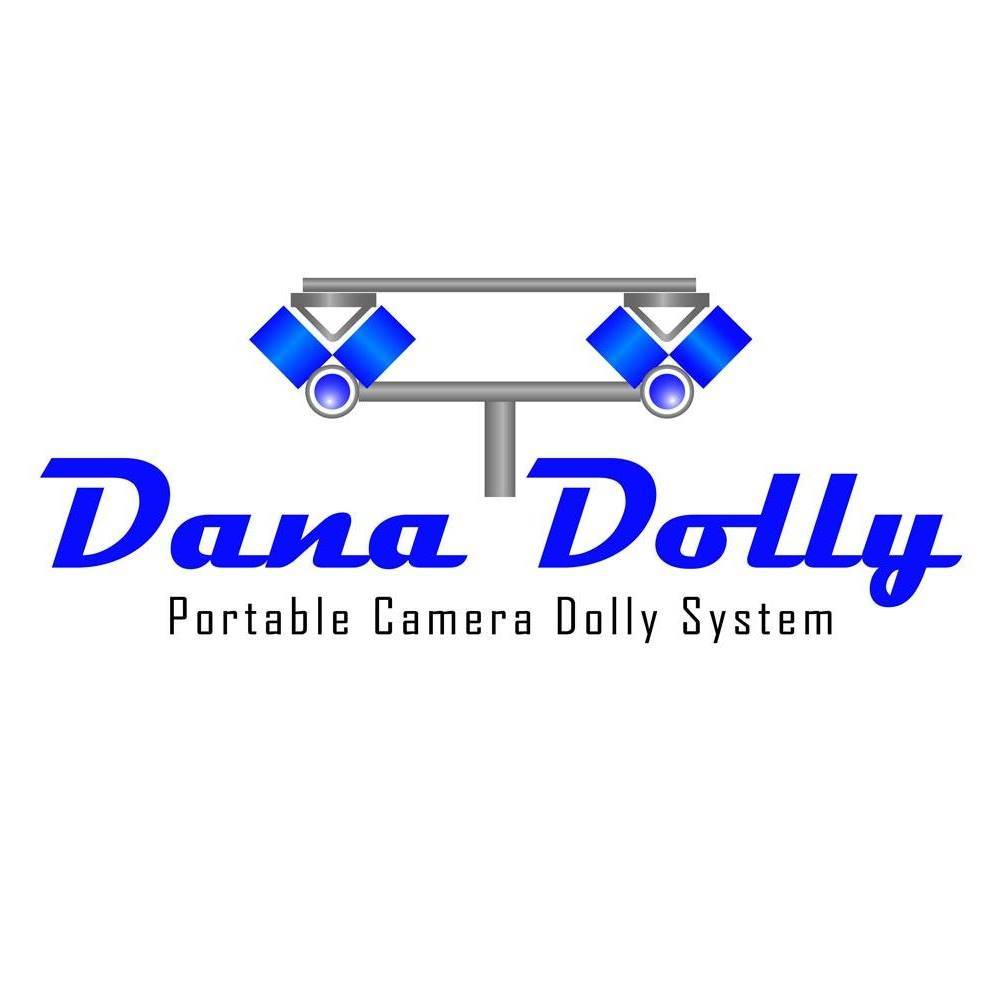 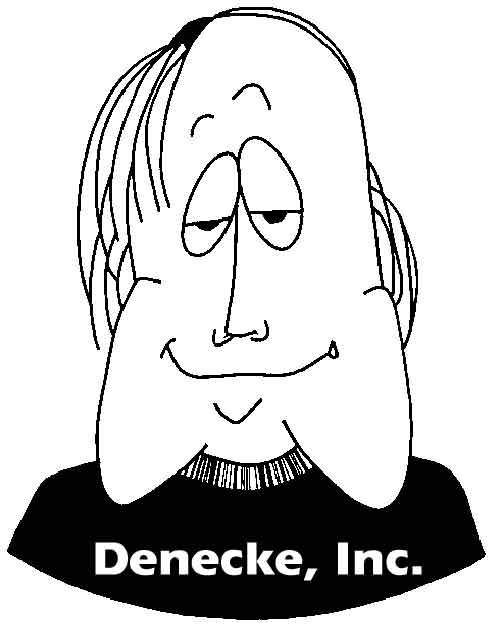 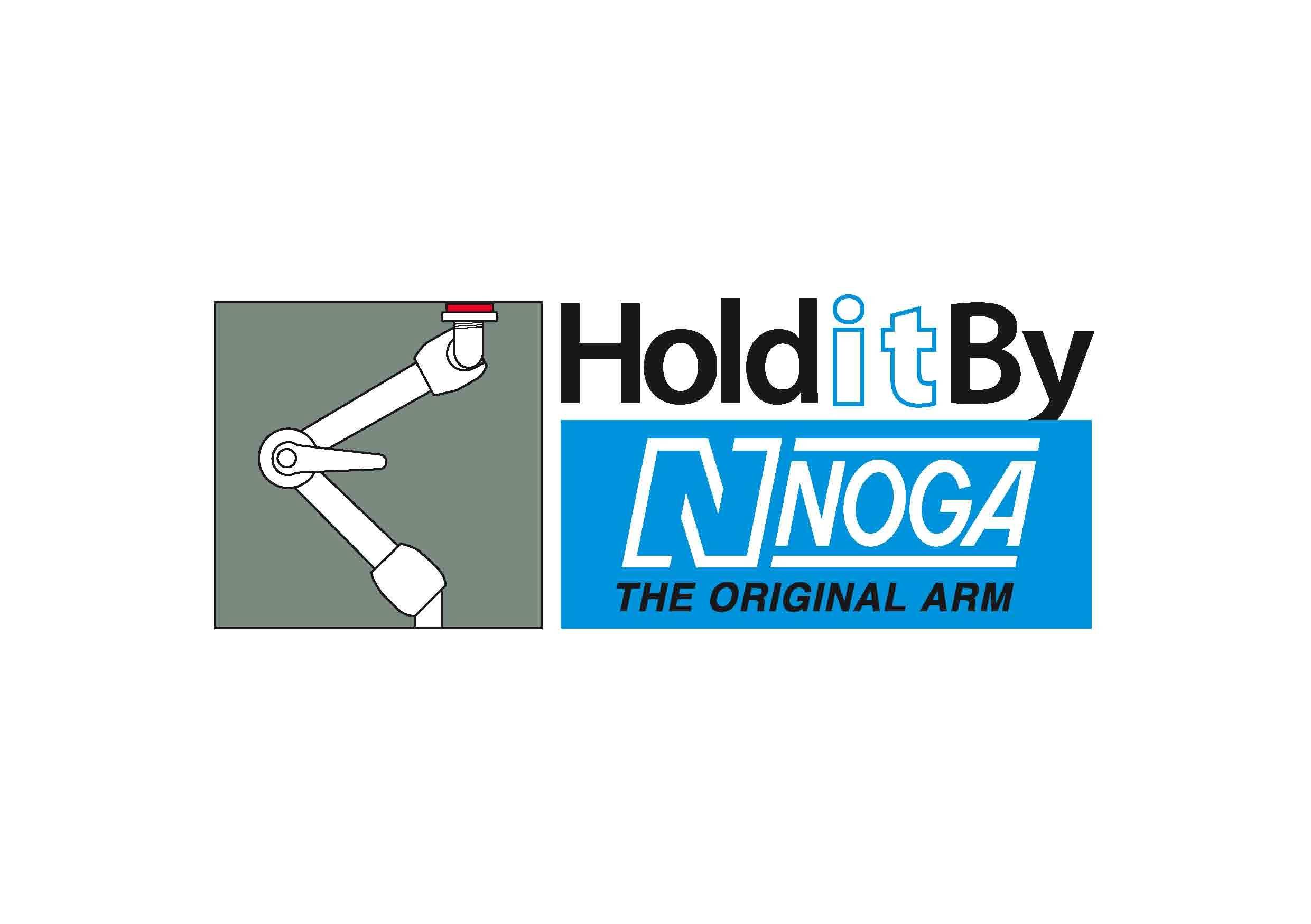 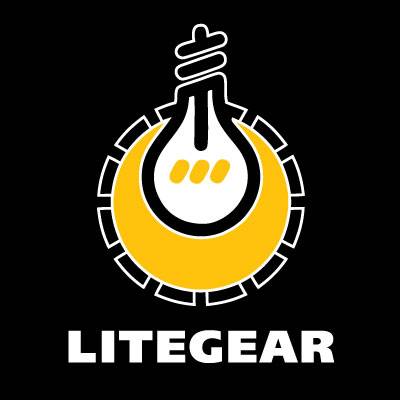 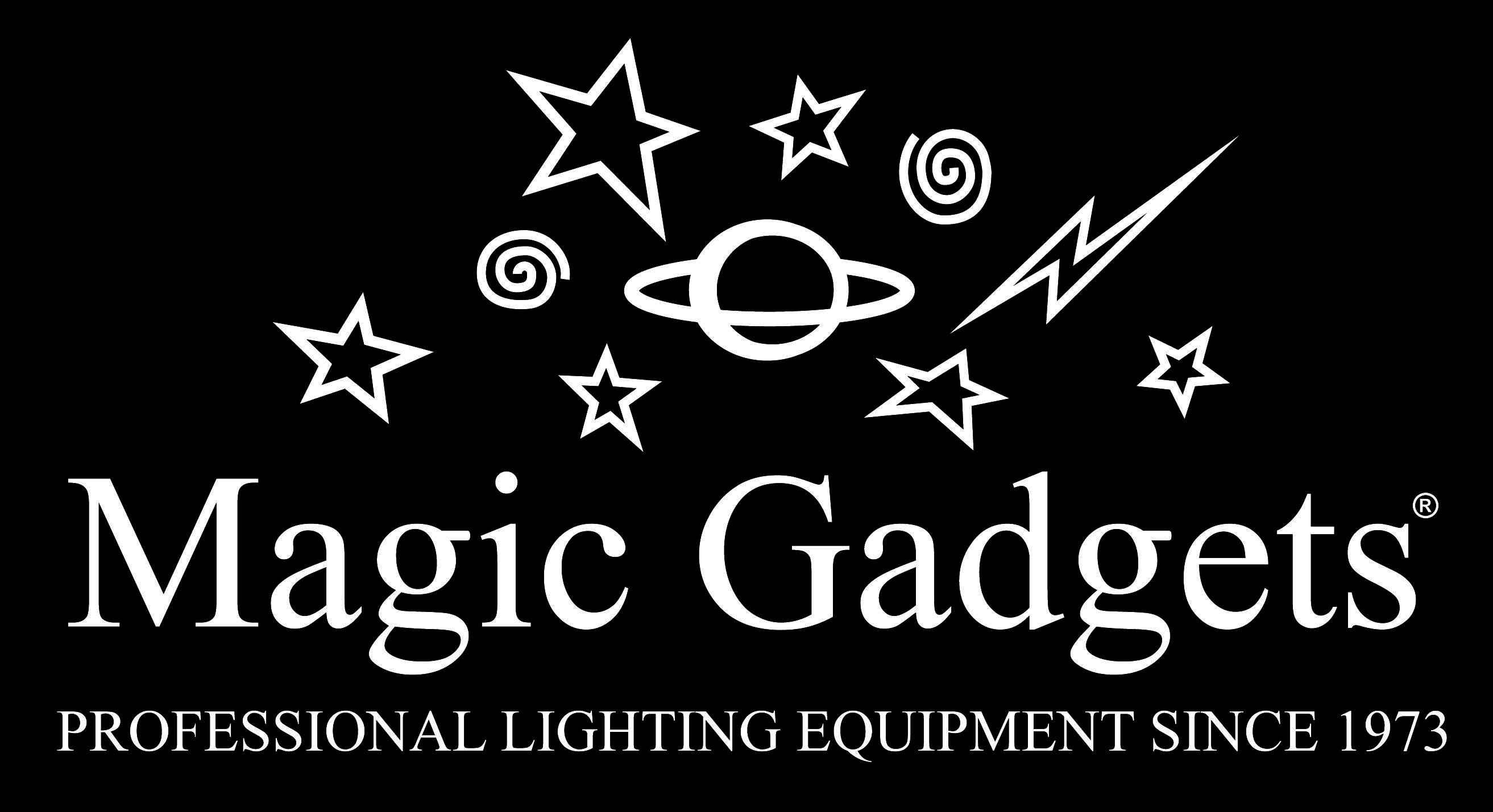 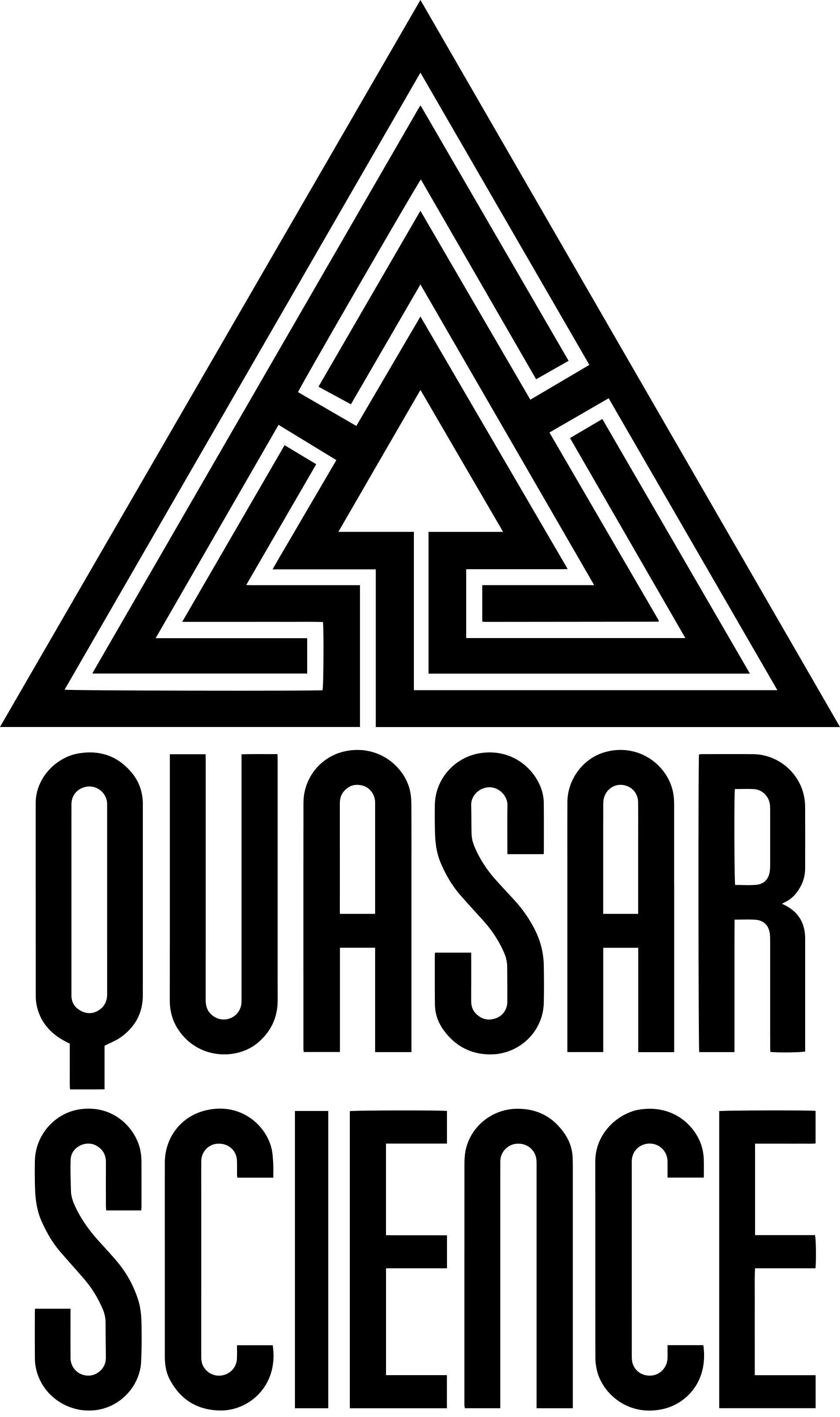 Having had his own television show on Wear-TV in Pensacola, Florida at the age of 10 until 13 years of age, Dr. Chavers had a burden to use the media to reach the masses for a long time. During the 1980’s The Academy of Arts had a TV program entitled “Phineas T. Boggs and His Incredible GO BACK Time Machine” that aired an over a hundred stations across the nation. For many years Dr. Chavers wrote and directed a 5-minute Dramatic Radio Program entitled “America’s Christian History IN FOCUS.”

In recent years, however, that vision has been taken up by Nicole Stratton and her husband, Noah. VENTURE FILMS was formed in 2007 in the living room of the Chavers’ home. In 2009 with the purchase of a professional camera and a willing staff and crew, Nicole and crew shot their first short film entitled “DayBreak” with a budget of $1,500.00. The film won second place in the San Antonio Film Festival and laid the foundation for the first feature length film entitled “Heaven’s Embrace.”

As God continues to grow the ministry, Nicole and Noah and Ben Maciejack, Department Manager, eagerly anticipate producing excellent, well-crafted biblically sound stories for the screen. These are created to reach the masses who have never heard these teachings and give young people who are gifted in this area a genuinely Christian environment to use this incredibly productive tool for Christ to reach the world.